DASHAIN and TIHAR :
October / November Dashain The largest and most cherished festival of all.
November / December Tihar:  Second largest festival for brothers and sisters.
January Sweta Machhendranath Snan The Sweta (white) Machhendranath has a week long festival in which he is bathed, oiled and painted. The goddess Kumari visits him at this elaborate temple near Asan Tol. This god is pleased by music, offerings and attentions to hope for a rainfall in the planting season.

January Maghe Sankranti: This festival is celebrated to worship the god Vishnu who is thanked for his efforts in making the days longer and warmer from the Magh month of the Nepali Calendar. Devotees take bath in holy rivers, eat pulaow (rice cooked with lentils, dried fruits and peas). This festival is observed on the first day of Magh Month.

January Basanta Panchami and Saraswati Puja: The Goddess of education, Saraswati is worshiped through the country. Students join with teachers others for puja in their school, others visit the temples and religious sites.

January – February Swasthani Barta: The goddess Swasthani regarded as the ultimate gift grantor is worshiped on this festival. According to the legend, Parbati got Lord Shiva as her husband only after worshiping Swasthani in every home.

February Maha Shivaratri: The Pashupati temple, in other words, the Lord Shiva’s temple is remains packed with devotees for 2 to 3 days before the festival. On the day, one will find almost impossible to visit the Pashupati temple which remains jammed literally! The day is observed by visiting Pashupati temple, drinking and dancing. Sadhus – the replica of Lord Shiva enjoy the day by smoking cigars and sweets.

February Losar: The festival of Sherpas and Tibetan who welcome the near year by celebrating this festival in which one can see feats, family visits, songs and dance in monasteries and colorful prayer flags decorating streets and rooftops.

March Fagu Purnima or Holi: Call it ugly or awesome, this is the festival of colors. If you are new to this festival, you will like it more!! Hide your clothes when walking on the streets! what? The festival is of just a single day but the fever starts 7 days ahead. Its all about splashing others with water and color. Color powder is often mixed with water and is filled in balloons which are then thrown at anyone for a good splash. Youth enjoy the final day of the festival as portraying one’s chests and face fully covered or painted with different colors.

April Ghode Jatra : A great jatra (gatherings) takes place to please the demon who is believed to be buried under the soil of Tundikhel. The jatra is purely an stunt of show-jumping, motor cycling, horse riding, gymnastics and sky diving all performed by the Nepalese Army.

April Bisket Jatra: Communities at Bhaktapur and its surroundings replay a drama passed on generations to another. The drama is about sacrifices and pleasing goods.

May Rato Machhendranath Jatra: Rato (Red) Macchindranath is a rain god. In ancient times, the Kathmandu valley was a land of agriculture. This festival of gatherings (jatra) is dedicated to the God for hope for rains during the monsoon season.

May Buddha Jayanti: Lumbini, a piece of land is truly a gifted land by nature. It is where the lord Buddha was born. On a full moon day, the may 6th, the Lord’s birth, enlightenment and salvation are celebrated through the Nepal. Swayambhu and Boudhanath Stupas receive huge visitors during this festival. Stupas are Buddhist monuments traditionally containing relic(s) of the Lord Buddha

July – August Gunla :The time when monsoon has arrived and the rice have been planted, it is time for Buddhist to observe this festival. This is an ancient festival initiated 25 century ago by the Buddha. During this one month festival, prayers, fasting and medications and religious music takes its turn.

August Janai Purnima and Raksha Bandhan: Its a time for Hindu and Buddhist to change a sacred thread (Janai) which is tied on the neck sliding from the right to left hands, and it is also the time to tie Raksha, a red or yellow thread (believed to have the power to protect) around wrists.

August Gai Jatra: It is like April fools day. This festive season is also a time to remember your lost ones and also to ease the pain. The word Gai means cow in English. Cow is the goddess of wealth and is regarded as the souls of the departed to the gates of the netherworld. Sharing of sorrow and to taking the comfort in knowing that their lost ones are safe is the true reason of celebrating this festival. Satire, jokes and cartoons are published on newspapers and magazines. These such jokes are mostly describing the political situation of the country for the last year. Press and media feel like writing just about anything on this day, for its a jokes day!

September Teej: A festival purely for women to perform puja, workshop lord Shiva, and go into fasting for a day to ask for husband’s long time and strong bond of love. Women wear red saris, sing and dance in Pashupati temple or anywhere in the junctions. The blessings of Shiva and the Lord’s wife, Goddess Parbati ensure that family life strengthens and is joyous.

September Indra Jatra: Right after the monsoon, this festival is celebrated to thank the gods for giving enough rains to the Kathmandu valley. A great celebration and jatra takes place in the Kathmandu durbar square.

October-November Mani Rimdu: It is a a five days festival celebrated by the Sherpa in the Everest region. The celebration consists songs, masked dances and prayers. The gathering is for “the good of the world”. Trips to the Everest during this festive season are very rewarding.

December Bibah Panchami: This is the festival that observes the marriage of Lord Ram and Sita. Festival lasts for up to 7 days, during which enactment of the marriage ceremony of Ram and Sita are performed in stage in villages, towns and city areas. Ram, the hero and Sita are the heroine of Ramayan, the most popular Hindu epic ever. 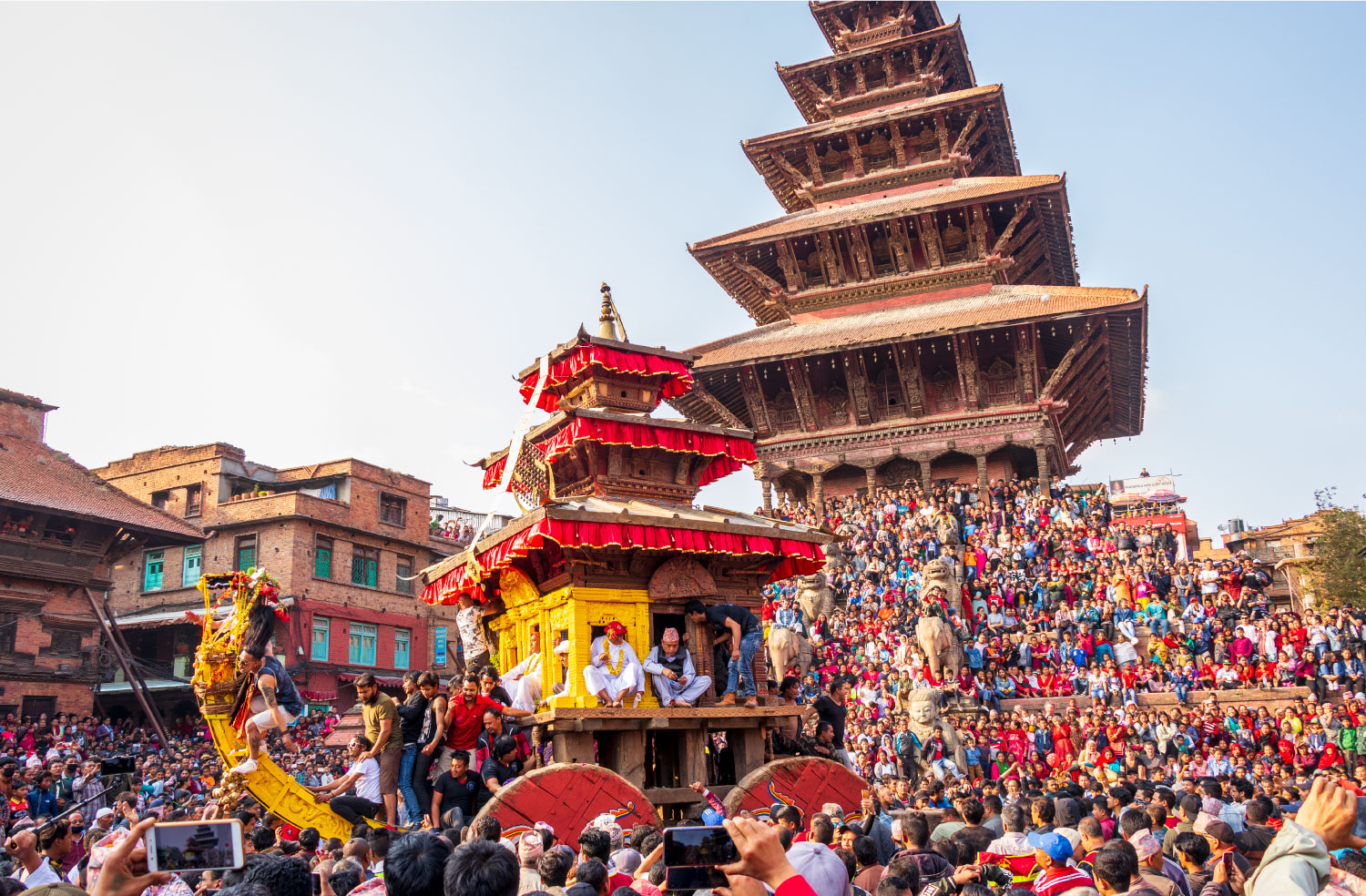 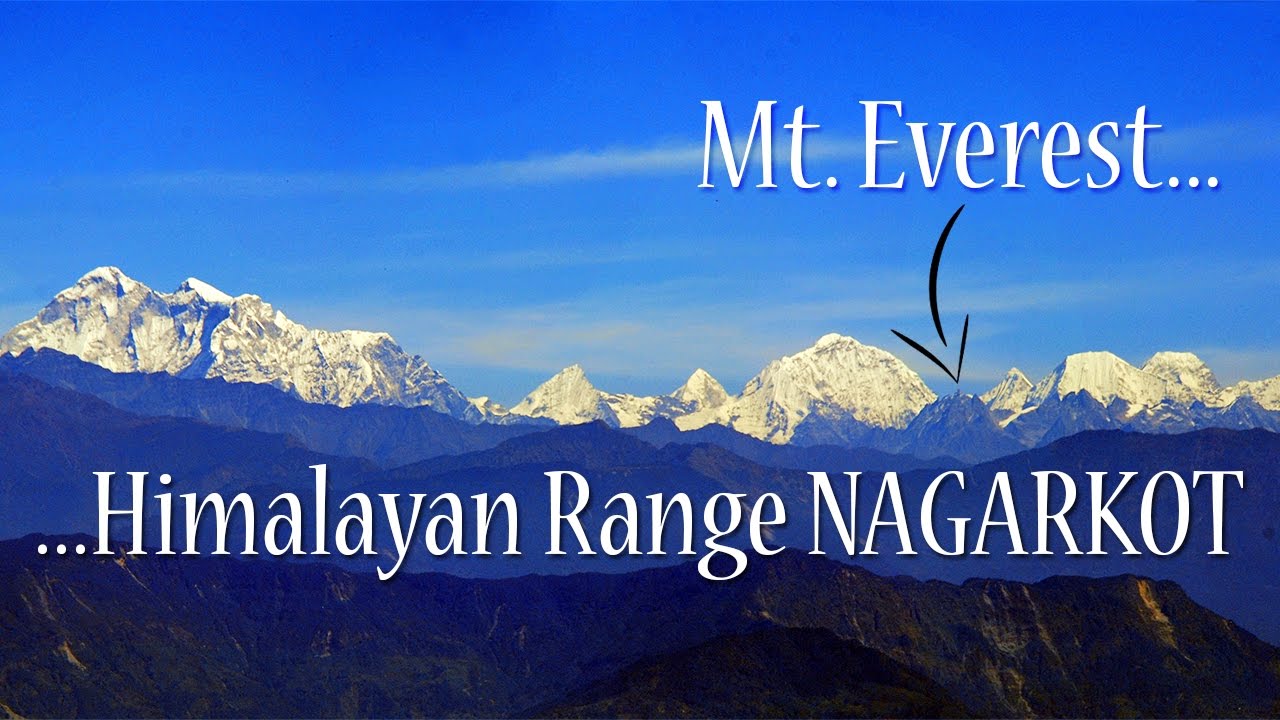 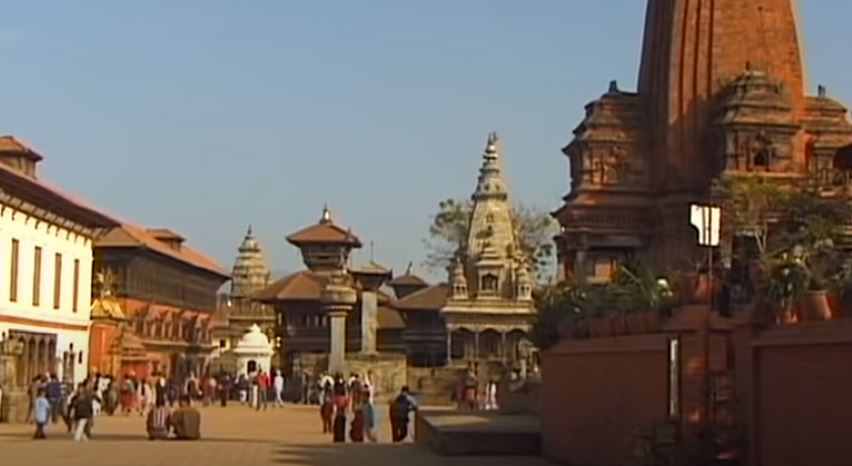 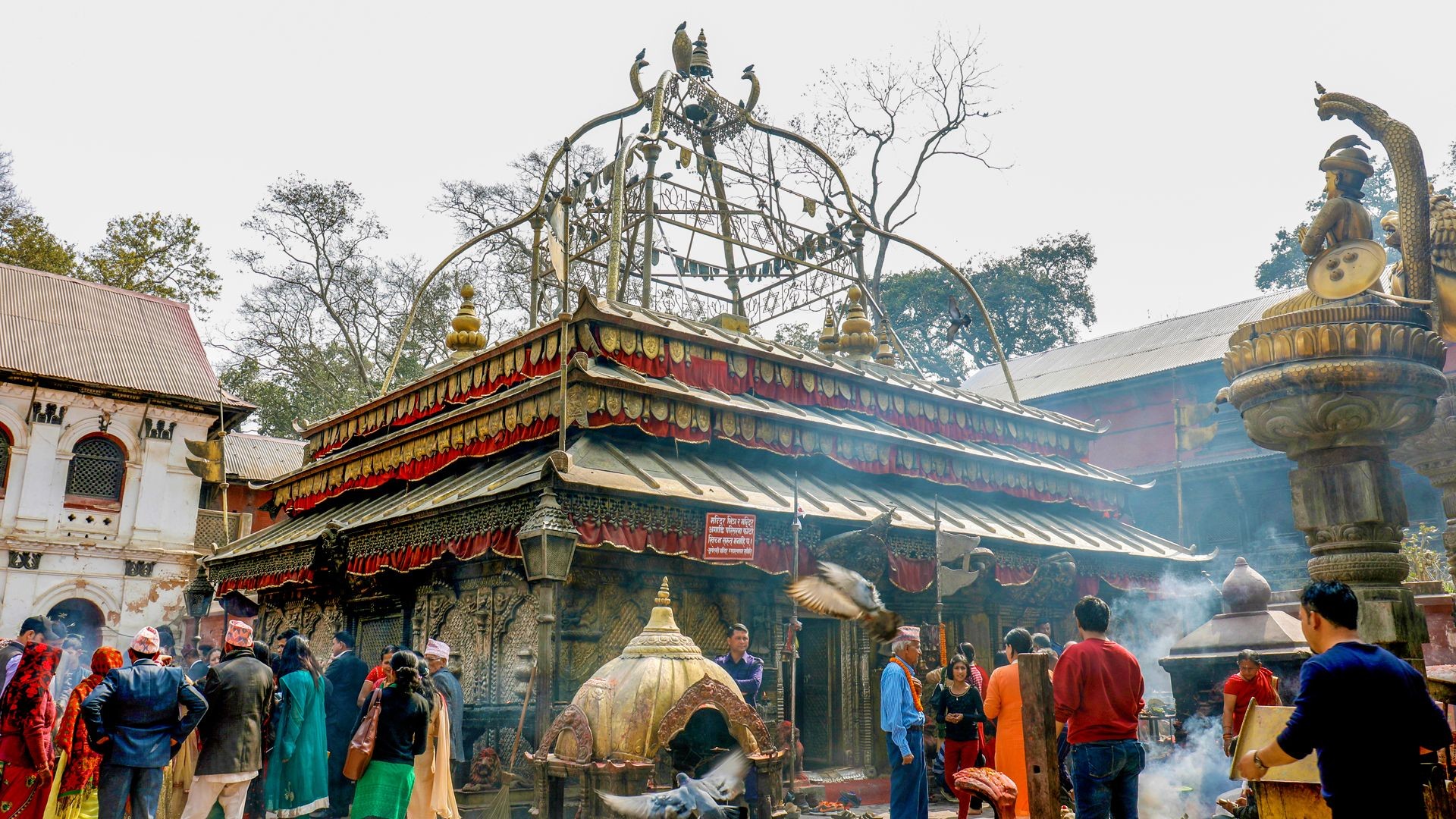 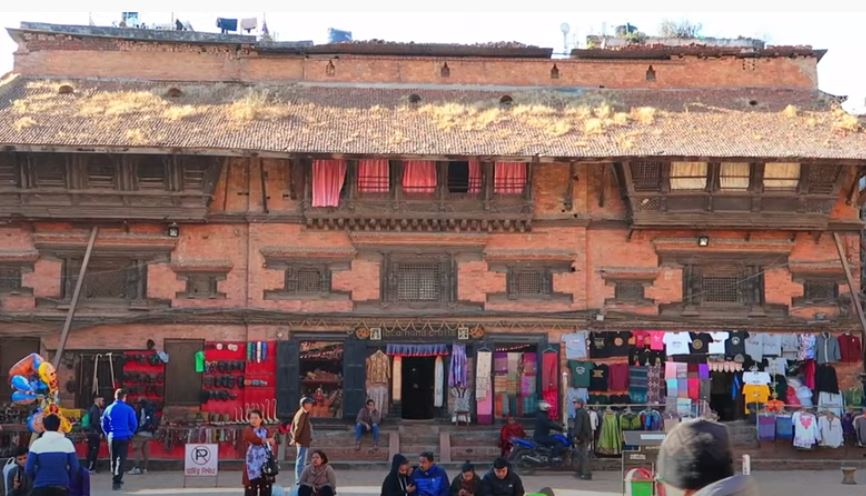 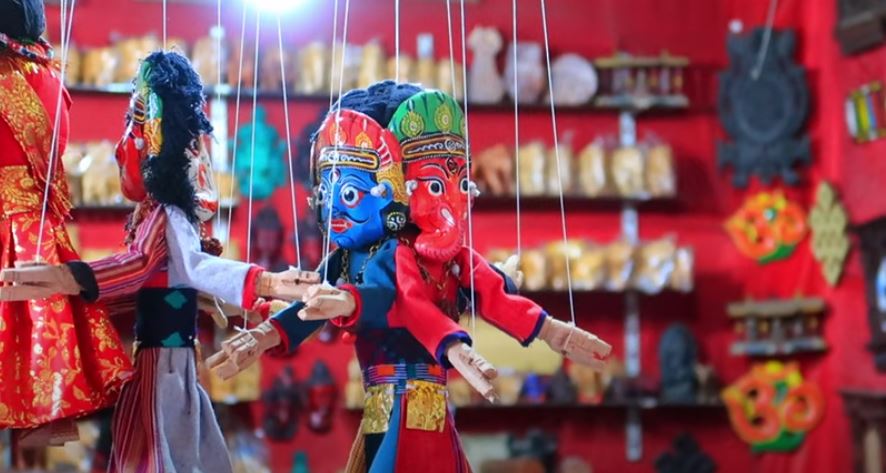